A page torn out of my Bible…

For many years I carried a Rhema Study Bible, given to me when I learned I had been accepted at Bible school. One of my favorite passages is:

Mark 16: 15 And he said unto them, Go ye into all the world, and preach the gospel to every creature.
16 He that believeth and is baptized shall be saved; but he that believeth not shall be damned.
17 And these signs shall follow them that believe; In my name shall they cast out devils; they shall speak with new tongues;
18 They shall take up serpents; and if they drink any deadly thing, it shall not hurt them; they shall lay hands on the sick, and they shall recover.
19 ¶ So then after the Lord had spoken unto them, he was received up into heaven, and sat on the right hand of God.
20 And they went forth, and preached everywhere, the Lord working with them, and confirming the word with signs following. Amen.

This was given to me by a nurse from Ottawa, Ontario named Deana Jones. She gave it to me after I had completed a 40 day fast, before being accepted into Rhema Bible Training center, and that particular Bible literally fell apart after 15 years of study and preaching. I have preached these verses so many times, all over the world, with signs following, that what was originally highlighted and marked up, is became completely worn out of my Bible!

This is the great commission, and is the battle cry of the church!

Let me give you a couple of testimonies from these verses: 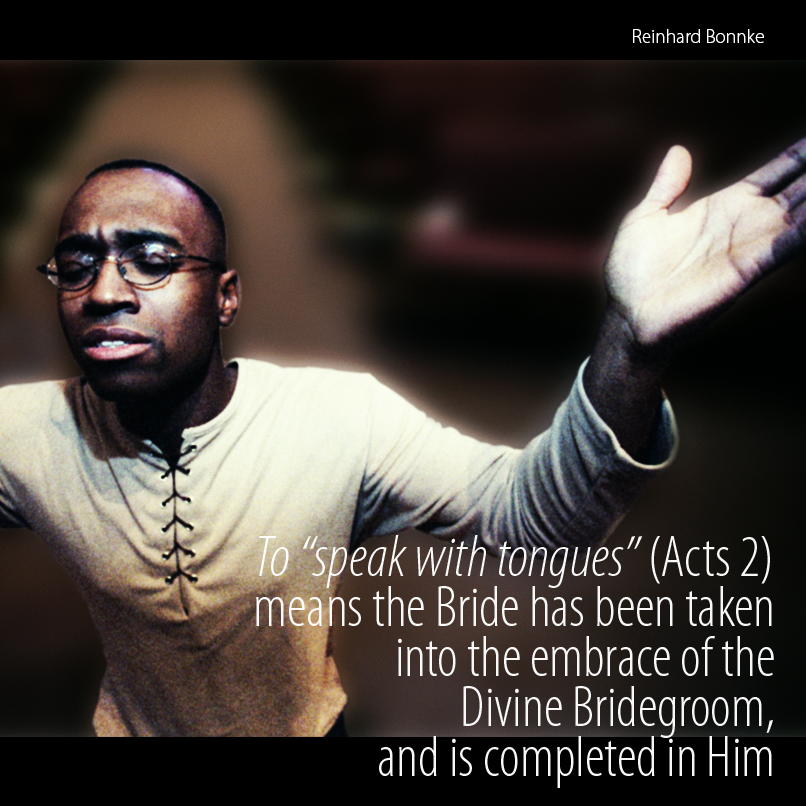 Once, while arguing with a brethren that was deeply rooted in his unbelief in his thought that the gifts of the Holy Spirit were passed away, and that speaking in tongues were of the devil I confronted him with this verse:

These signs are only for those that believe!

Whatever is not of faith is sin!

He became angry and asked me to leave his house. Yet, he could not sleep for several nights, and felt compelled to attend a Pentecostal church moving in revival. At one point the pastor stopped the service and had the 400-500 in attendance to all simultaneously pray in tongues. This man was overwhelmed, and overcome by the power of God, and suddenly found himself speaking in other tongues. 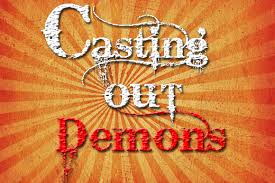 Another time, while working with children, two boys were fighting. I separated them, and one little boy fell on the ground growling and frothing at the mouth. I discerned an evil spirit present, and commanded it to leave. The boy shrieked, vomited, and became very, very quiet. Then he whispered: ‘Is it gone?’ I told him that it was gone, and would not come back, and he began to weep, deep broken sobs, telling me how this evil spirit had come to him in the night, and would torment him and demand he do vile things or it would kill him.

Several days later, his grandpa came to see me to ask me what had happened to his grandson, so I told him. He said that the boy was totally different, and could not thank me enough for praying for him.

Another historic moment in my life was in 2003 at the Hershey convention center, in Toronto, Ontario, Canada, the night that brother Kenneth E. Hagin was supposed to preach. There was a massive power failure, knocking power out to millions of homes, and the crusade was cancelled. While the crowd stood on the steps waiting to see if we could get in, and told there would be no meeting that night, someone said, ‘Hey, there’s pastor Chris, and he is a Rhema grad, have him preach to us!’ So amidst cheers, I ascended the steps, and began to preach, using these verses: I preached salvation, healing, prosperity, and the baptism of the Holy Spirit for over an hour, and people got saved, healed, filled with the Holy Spirit, and they even took up an offering for me! How were we to know that this would be brother Hagins last big crusade, and that he would return to Tulsa, Oklahoma, and die to go home to be with the Lord.

The Bible I use now, was given to us as a wedding gift from he and miss Oretha:

Yet, I’m still trying to make him proud, preaching this Word of Faith, with signs following, every where the Lord should open doors for me.

Let’s pray:
“Father, open doors and hearts for me to preach your Word, through every available media outlet: Internet, television, radio, the printed page, however, and wherever you might direct. May I be faithful to go and preach, continually, as you are always faithful to work with me, performing your word faithfully, with signs following, in your name I pray Lord Jesus! Amen”