I Love the Word of God! 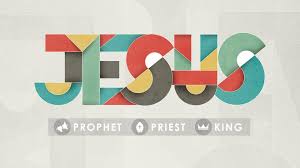 Matt 11:2 Now when John had heard in the prison the works of Christ, he sent two of his disciples,
3 And said unto him, Art thou he that should come, or do we look for another?
4 Jesus answered and said unto them, Go and shew John again those things which ye do hear and see:
5 The blind receive their sight, and the lame walk, the lepers are cleansed, and the deaf hear, the dead are raised up, and the poor have the gospel preached to them.
6 And blessed is he, whosoever shall not be offended in me.
John the Baptist was in prison under Herod, and in the long dark night of his soul, he questioned his sanity, and wanted to be sure that he had authentically heard God in baptizing people and proclaiming Jesus the Messiah. He sent a couple of his disciples to question Jesus, if He was actually the Messiah, and Jesus answer is mind blowing!
I believe Jesus response, was the direct voice of God that had already been spoken to John, that Jesus prophetically ‘read John’s mail’ here, and His response, was exactly the words the Father had been speaking to John.

There could be no greater honor or comfort to a prophet, than confirming to him that he was on track, hearing accurately, and was in the center of the perfect will of God!

Mt 11:11 Verily I say unto you, Among them that are born of women there hath not risen a greater than John the Baptist: notwithstanding he that is least in the kingdom of heaven is greater than he.

John was the greatest of the prophets, greater than Elijah, Elisha, and all those numbered among the prophets, but a new covenant was about to come into the earth between God and man, one where God would no longer merely speak to people, rather would come to live in people.

A redeemed, new species of humanity was about to be unleashed on the earth, the family of God, children of heaven, born-again, Spirit filled believers, walking in God’s power, to change the earth, the least of which was greater than any Old Testament prophet that ever lived! 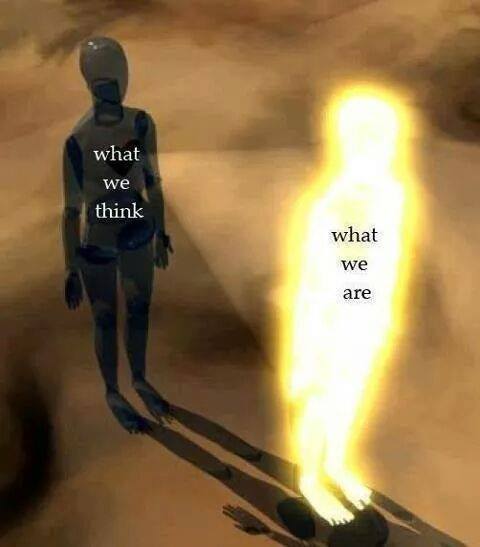 That would be you, child of God, and me, and all of us together, growing, preaching, building, and living in the kingdom of the living God!

‘Let’s pray:
‘Father, help me to flow in the prophetic today, judging the thought and intents of people’s hearts, and walking in love, and laboring in prayer for that which you reveal. In your name I pray Lord Jesus, Amen!’